"The Emulator is a combined concept using emulation and the classical world champion & top modules for the Mephisto Series, and as i may say a very succesful one. In 2009 Sascha Warnemünde informed me that due to a good relation he had with Richard Lang, there would probably be a way to revive the succesful Richard Lang Modules running under emulators on the Revelation Platform. During this first fase of brainstorming with Sascha he gave me the motivation to continue with an 68000 emulator i had written in 2007. During 2007 the Polgar Emulator running at a virtual 25 Mhz, an unique piece based upon the Revelation hardware, was created to emulate the Polgar Module based upon a 65c02 processor. However the 68000 emulation never gave the desired results, and even produced strange results. Luckily after two weeks, i found the bug and it ran perfectly. Within one month Sascha was testing the first prototype and he was very satisfied with the results."

"During a three month period a virtual keyboard was designed and programmed and the emulator was tweaked to top performance. It contains all existing Richard Lang Module Sets programs based upon the 68000 processor and is capable of running the Polgar, MMIV, MMV programs from Ed Schröder and the Glasgow, Super Expert B and C and Diablo programs (however due to copyrights on the original software these are not included). The speeds of emulation vary from a factor 3 to 5 times faster than the original speeds, giving the programs somewhat higher ELO ratings. The Emulations are now available to the Phoenix Chess Systems customers and available for the Revelation Gold Module Set and the Revelation Board Systems." 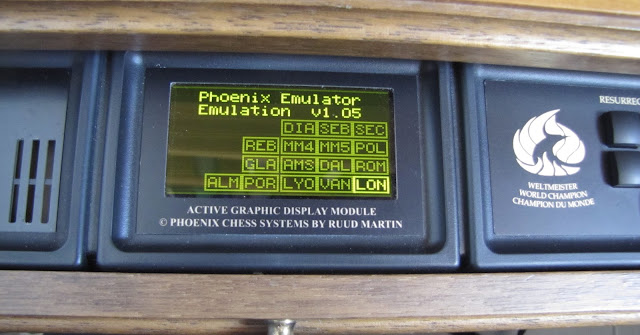 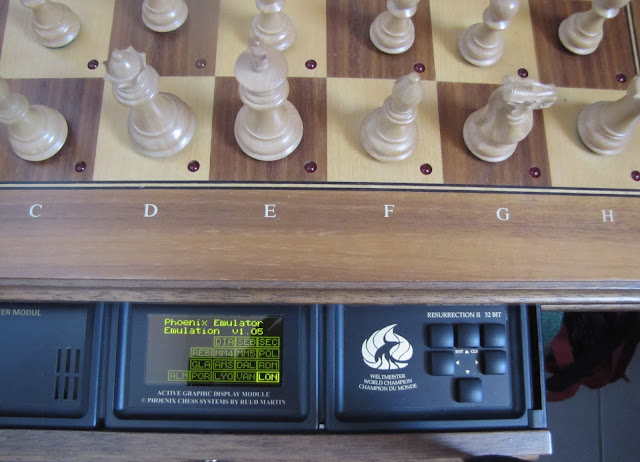 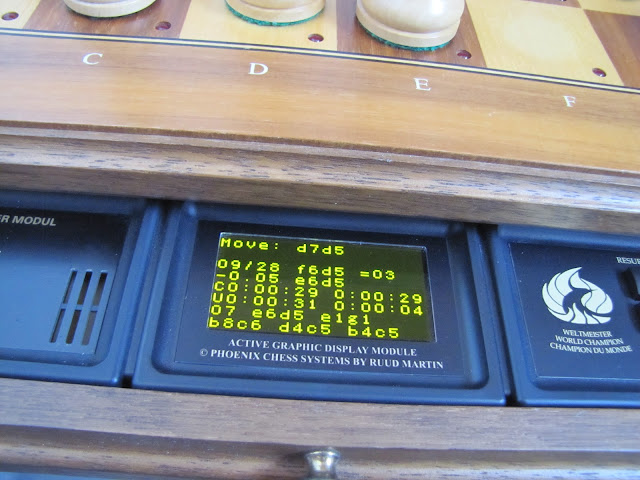 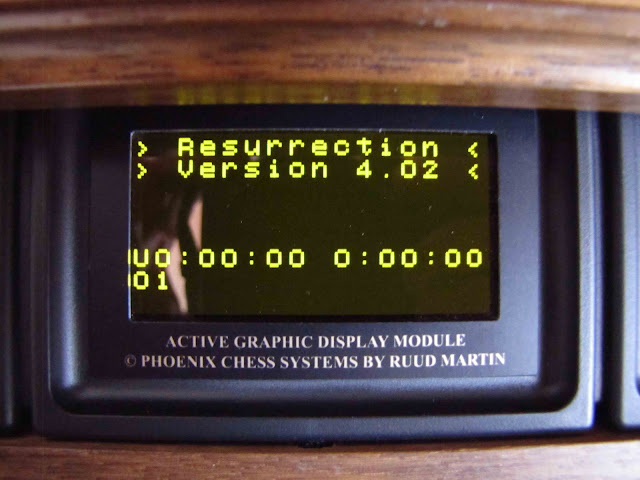 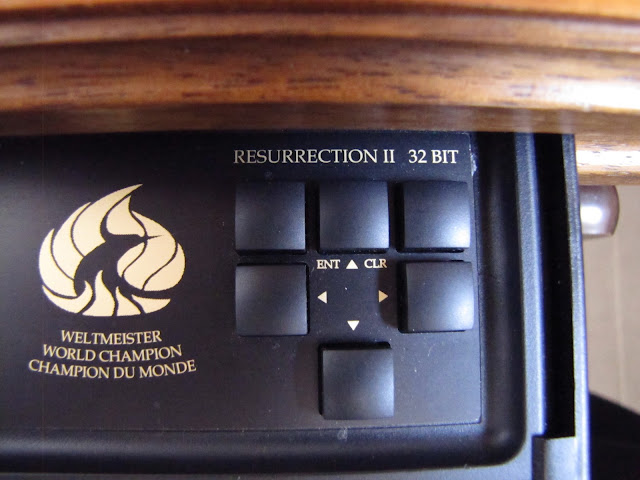 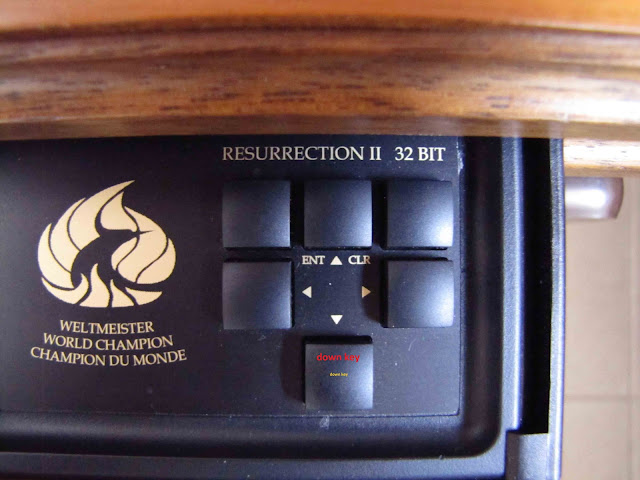 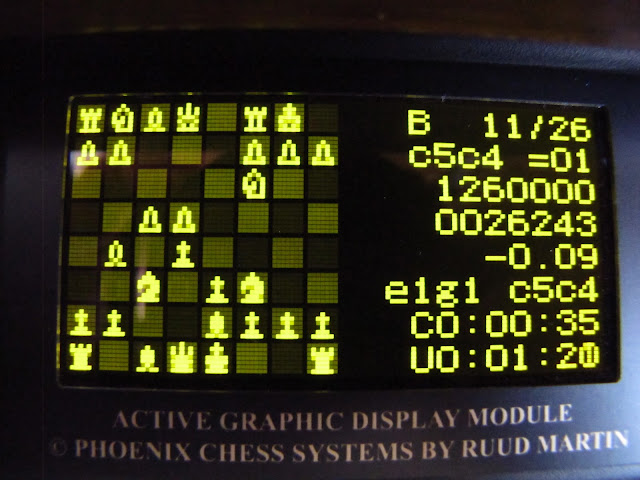 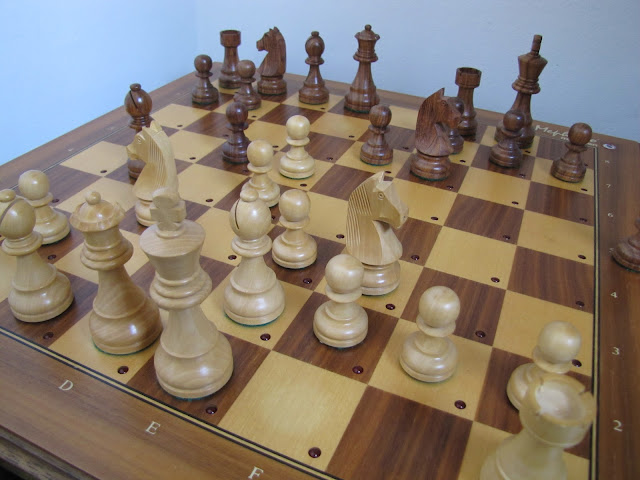 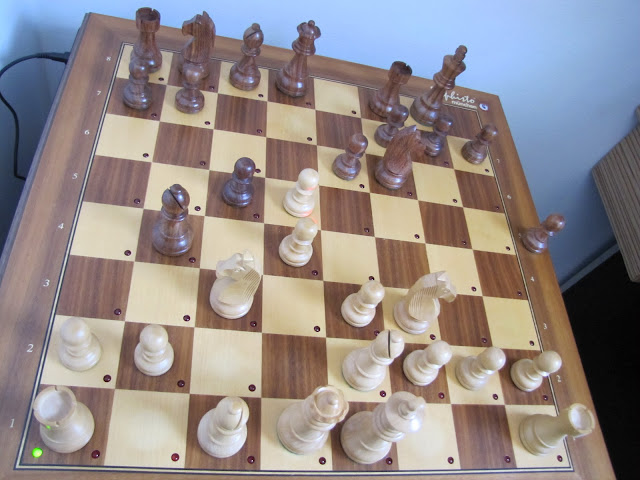 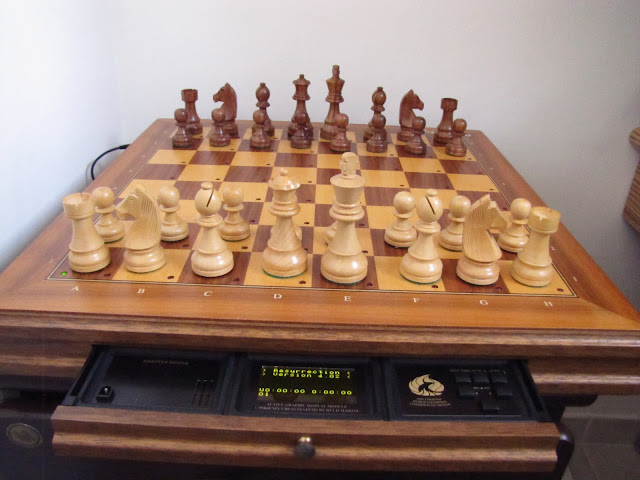 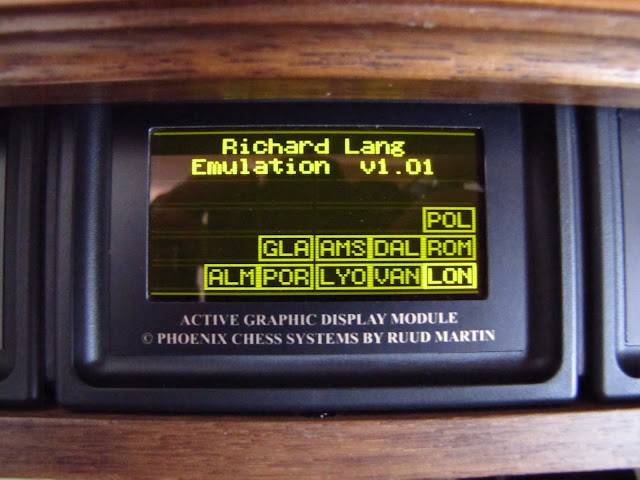 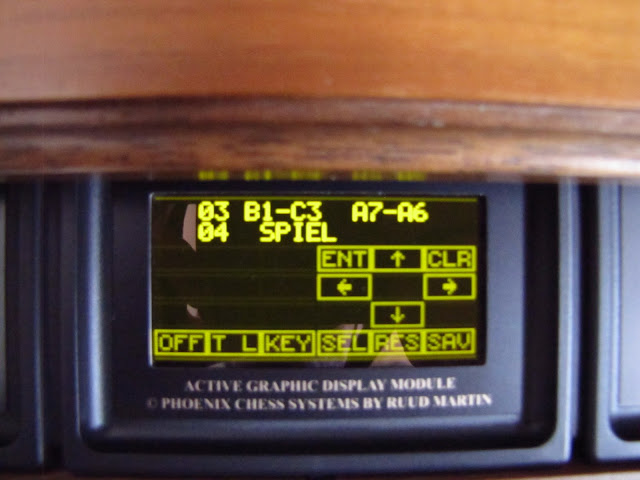 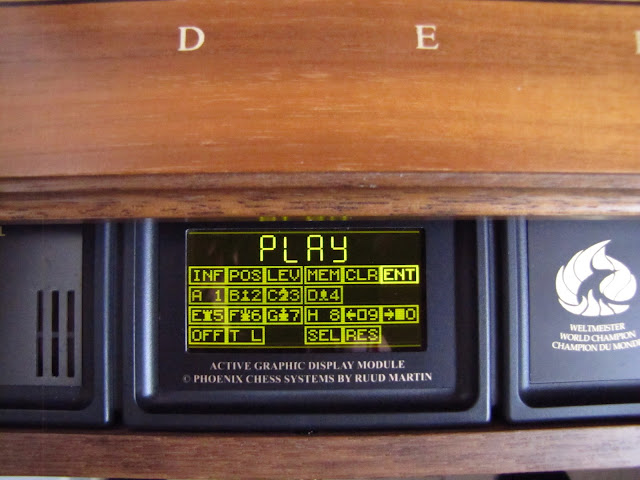 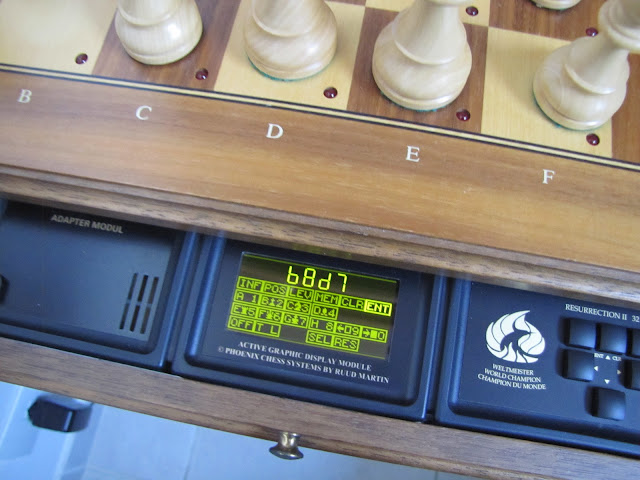 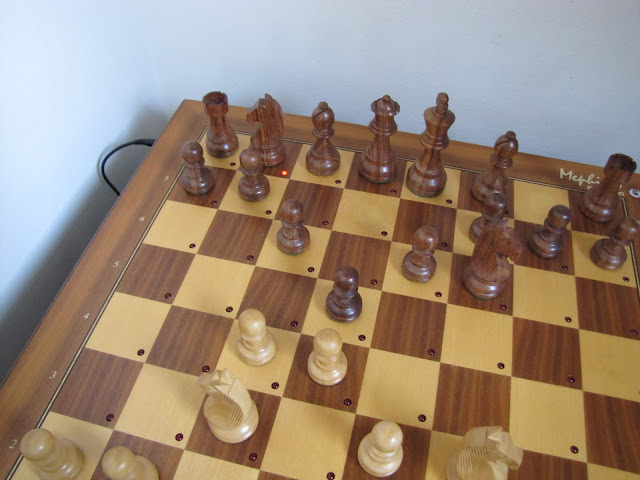