Chess - A State of Mind

Referidas observações a seguir foram extraídas do fórum Hiarcs, algo de uma postagem lá colocada, portanto créditos a referida pessoa.
"Unfortunately the film is English without subtitles.
I hardly understand anything, but I guess a little.
An interesting moment in Spassky's interview Smile
But there is another film in Russian, Secrets of Chess Kings.
Several moments of the film..
I hope I haven't misrepresented the meaning.
Perhaps there is a slightly different truth here.
Odessa, 1973
Petrosyan had a peculiarity, when he was angry, he played badly.
Korchnoi knew this.
In Odessa, they played in the theater. The theater stage was mobile.
Petrosyan, when he thought, forgot and began to shake his leg.
When the chess table is placed on an unstable stage, the table also shakes.
Korchnoi told Petrosyan.
Why are you shaking.
Petrosyan took offense and replied Contact me through the arbitrator.
Korchnoi reported this to the referee.
After a while Petrosyan started shaking his leg again.
Korchnoi kicked him in response.
Petrosyan lost, and then lost a few more games.
And he went to the hospital.
After Odessa, they became enemies.
Karpov - Korchnoi, 1974
Before the match with Fischer, the candidates Karpov and Korchnoi agreed.
Minimum concessions to Fischer, no special conditions.
And this was reported on behalf of the USSR Chess Federation.
But when Korchnoi lost. Korchnoi said in an interview that Fischer was right.
And he supports his demands.
And here Petrosyan, having good connections with officials of the Central Committee of the CPSU, reported all this.
In this way, Petrosyan took revenge on Korchnoi.
Korchnoi was banned from leaving the country.
Karpov vouched for Korchnoi. And he asked to remove this restriction from the authorities.
And the restriction was lifted a year later.
Tokyo, 1976.
Karpov after the tournament in the Philippines traveled to Tokyo.
FIDE vice president Campamanas invited Karpov to the Hilton Hotel.
By asking not to tell anyone.
Karpov did not tell the diplomats and KGB officers and went to the hotel.
A hotel room suddenly opens and Campamanas appears with Fischer.
Then Karpov, Campamanas and Fischer all went to a restaurant.
Fischer and Karpov began to discuss the terms of the match.
At this time the Soviet consul in Japan approached.
And he asked Karpov to leave the restaurant.
Karpov objected.
Korchnoi fled the USSR. Coincidence. At almost 10 o'clock in the morning, Korchnoi fled and asked for asylum in the Netherlands.
At 7 pm Karpov met with Fischer at the hotel.
After that, Karpov started to get into trouble.
The CPSU Central Committee asked Karpov how much money was offered?
Were you going to sell the champion title?
And the Fischer - Karpov match did not take place.
Karpov - Kasparov, 1984
Karpov tells. Heydar Aliyev was a very influential official. He was then in charge of sports, culture and medicine.
Aliyev was a fellow countryman, also from Azerbaijan, and Kasparov's patron.
There must be a break at 5-3.
Then there was a continuation, but with the score also 5-3.
But they decided to continue the match from the score 0-0.
It was Aliyev who influenced this."
Postado por tradechess às 09:05:00 Nenhum comentário: 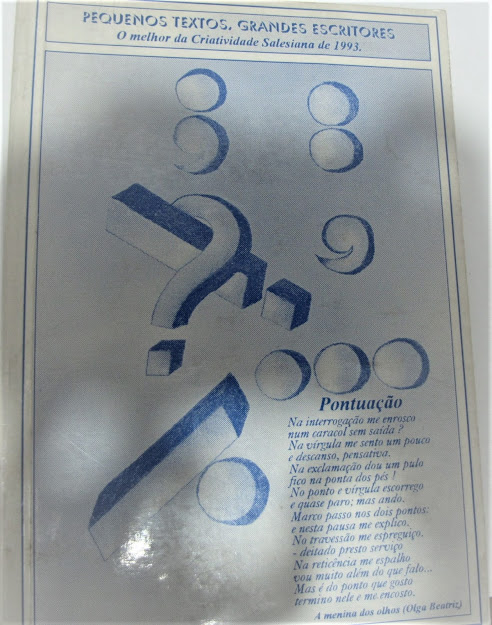 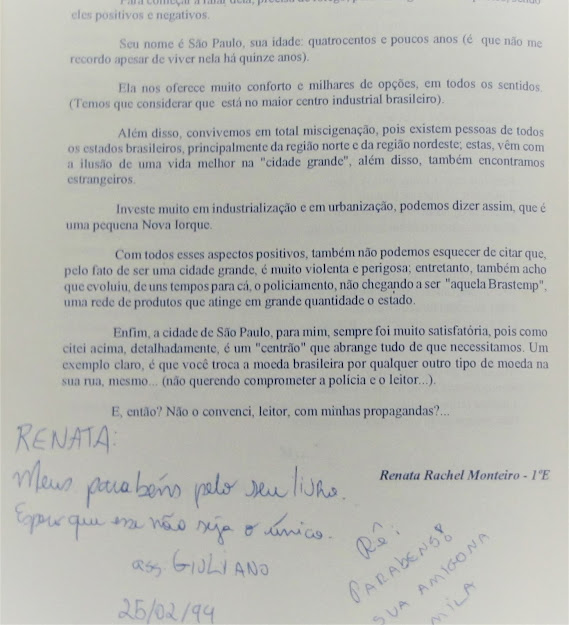 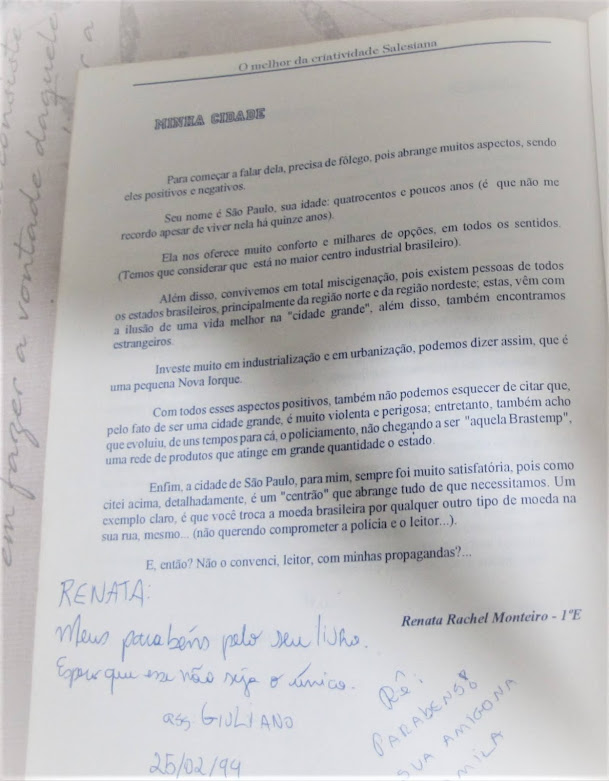 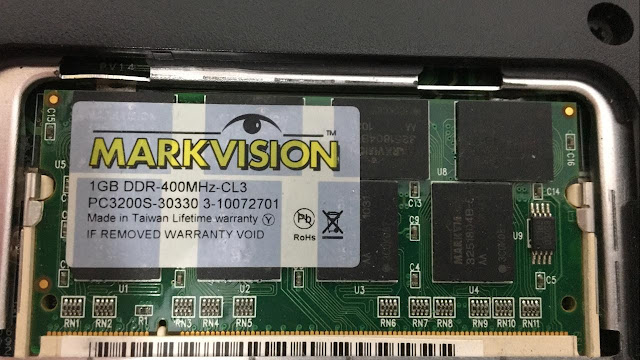 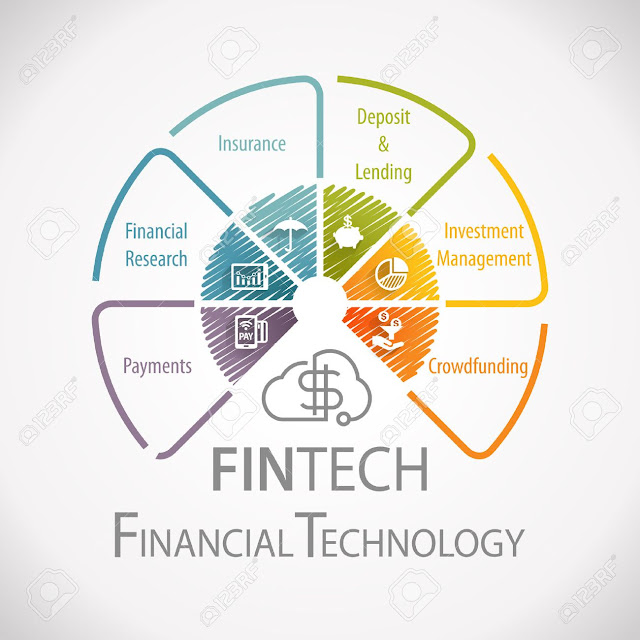 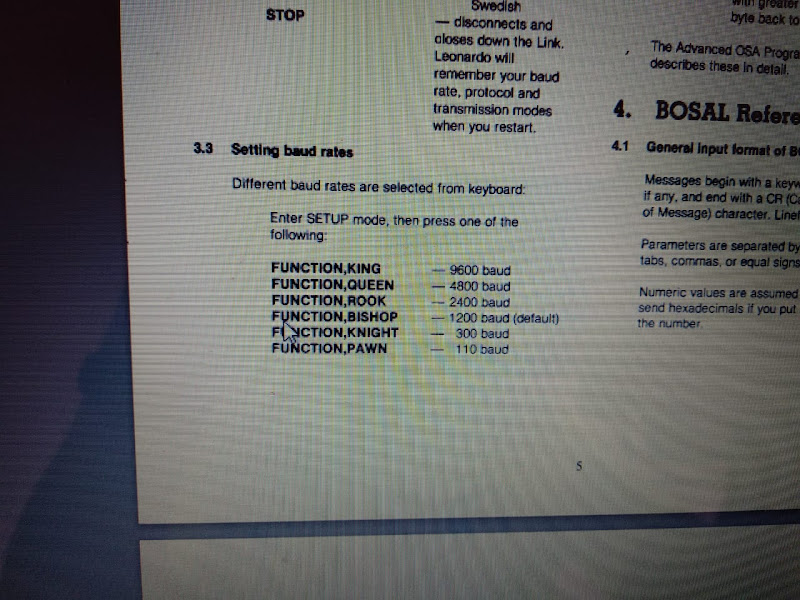 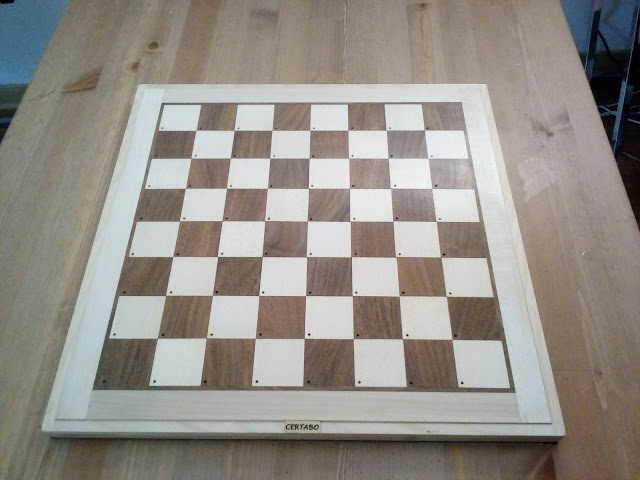 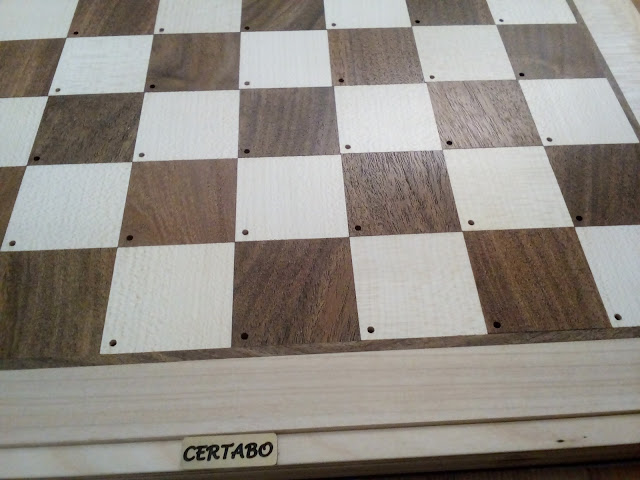 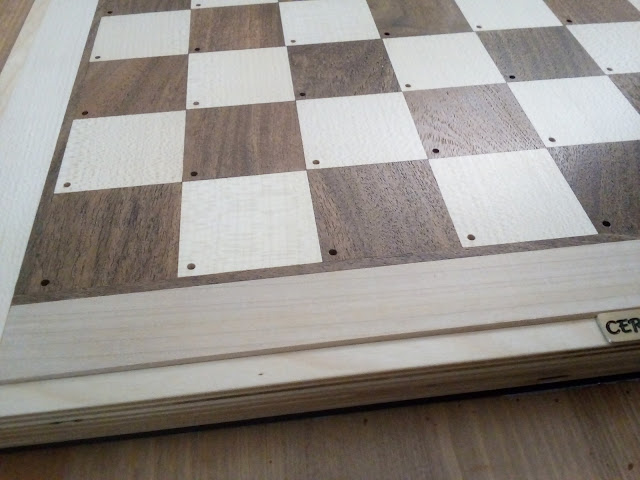 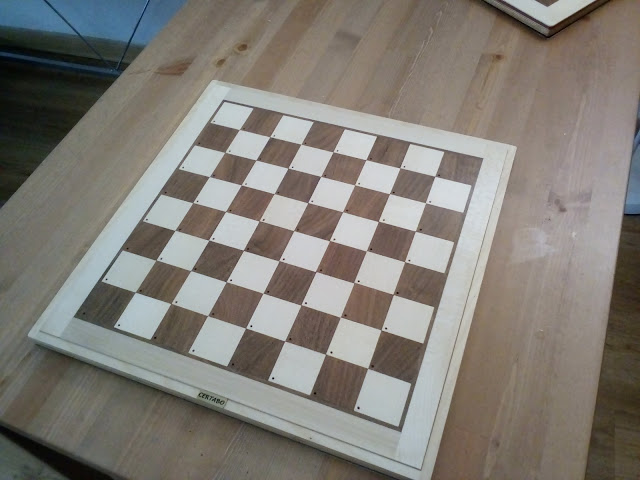 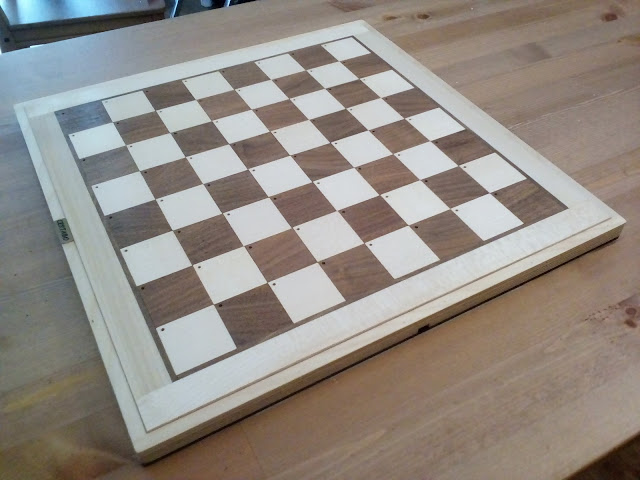 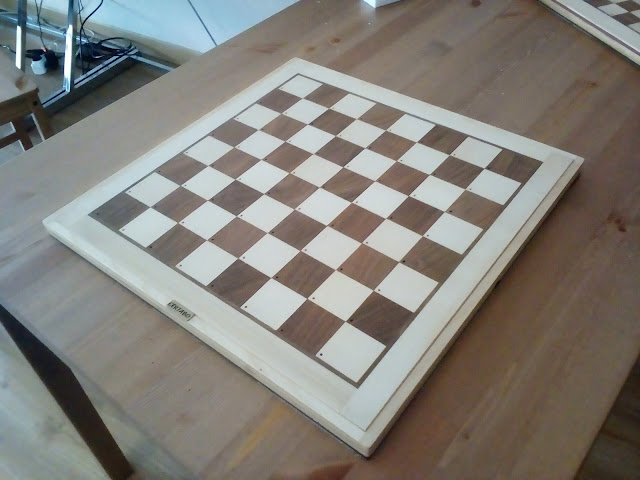 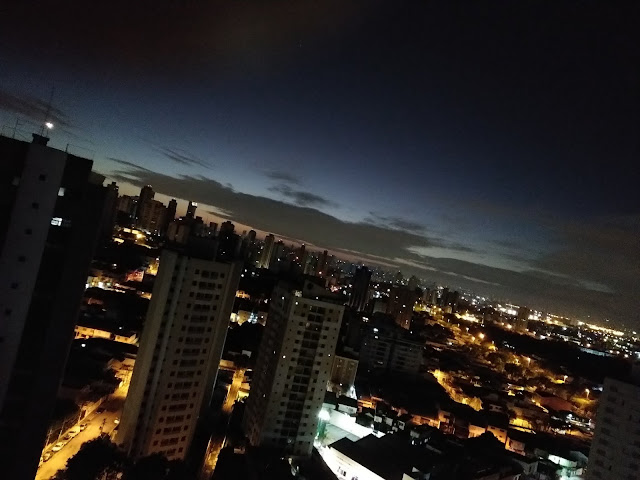