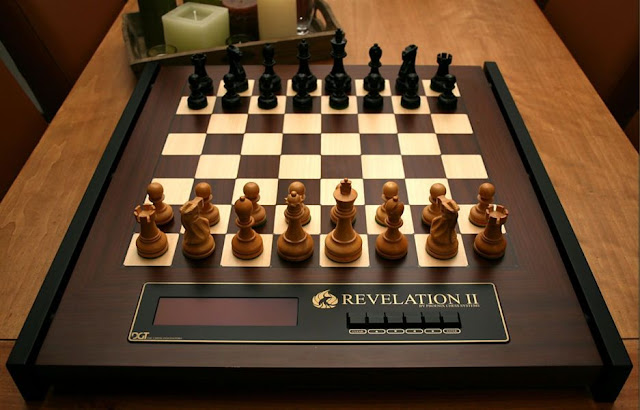 "Digital Game Technology BV is a hi-tech company, located in the city of Enschede in the east of the Netherlands. The company was founded in 1993 by Ben Bulsink and Albert Vasse who both came to Enschede to study at the University of Twente. DGT became world famous in 1994 when it started producing the Digital Game Timer, the official tournament clocks of the World Chess Federation FIDE. In 1998 DGT started the production of the DGT e-boards, electronic chess boards which are used for live internet broadcasting. In the early 21st century DGT developed several digital game timers for two player games, including the DGT960, the first foldable digital chess clock. The DGT CUBE ™ is the world’s first multi-display game timer, suited for board games, card games, and quiz games or even to allocate time in a debating club." 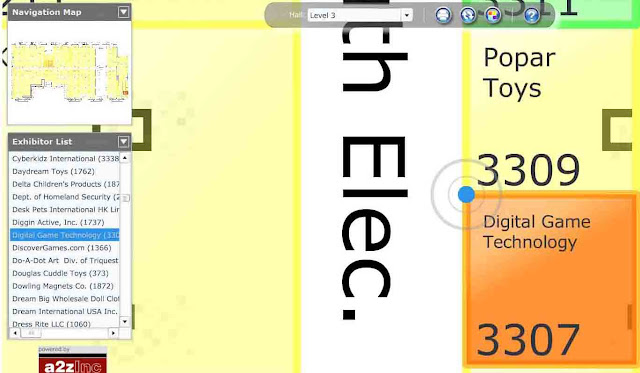